Shopping Cart
Your Cart is Empty
Quantity:
Subtotal
Taxes
Shipping
Total
There was an error with PayPalClick here to try again

Thank you for your business!You should be receiving an order confirmation from Paypal shortly.Exit Shopping Cart

Dam: A Classy Clu Review Superior Halter,see her on our Mares page.

"Harley" is coming into his own. He has earned Multiple Grands and Reserves. 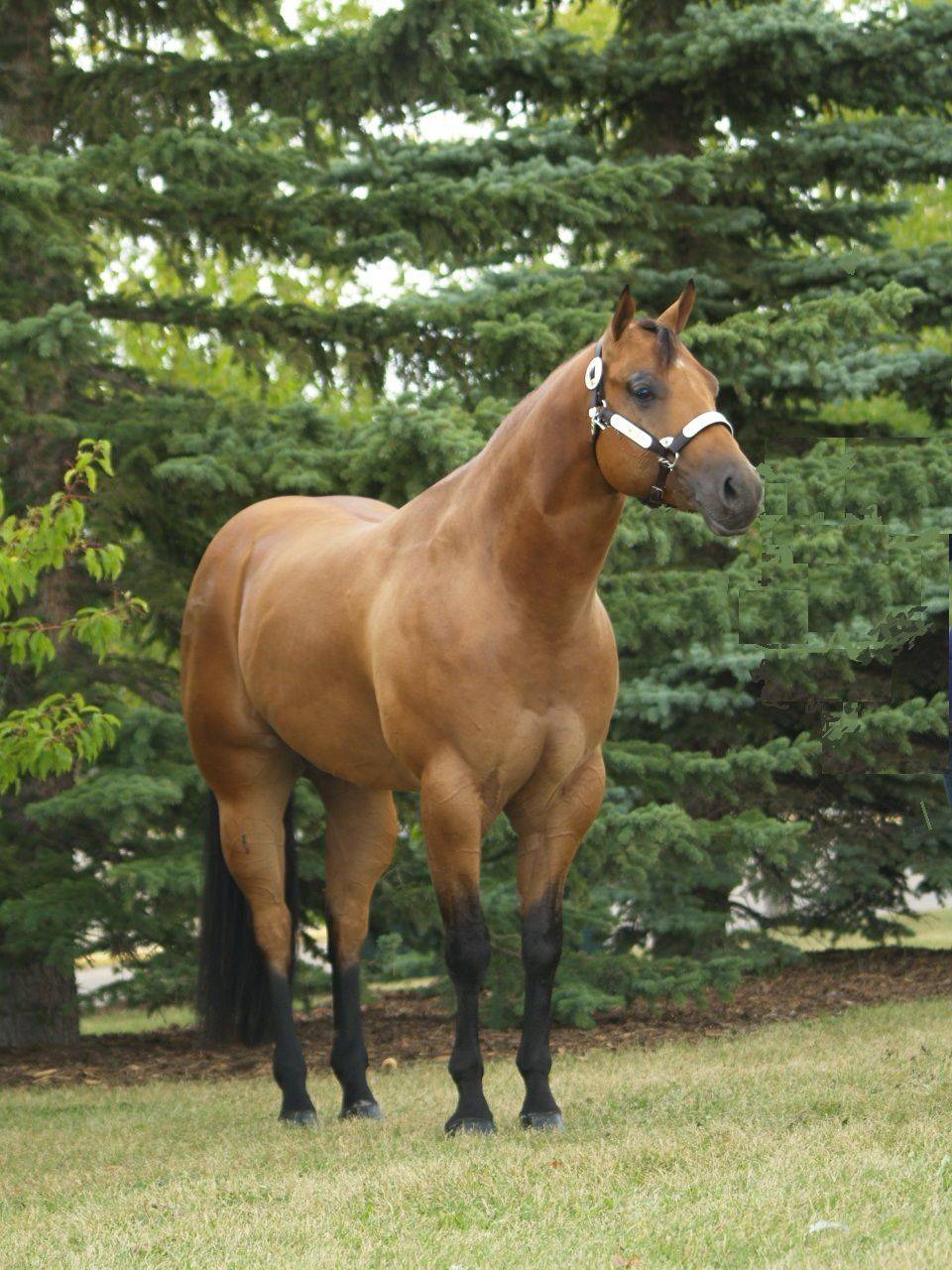 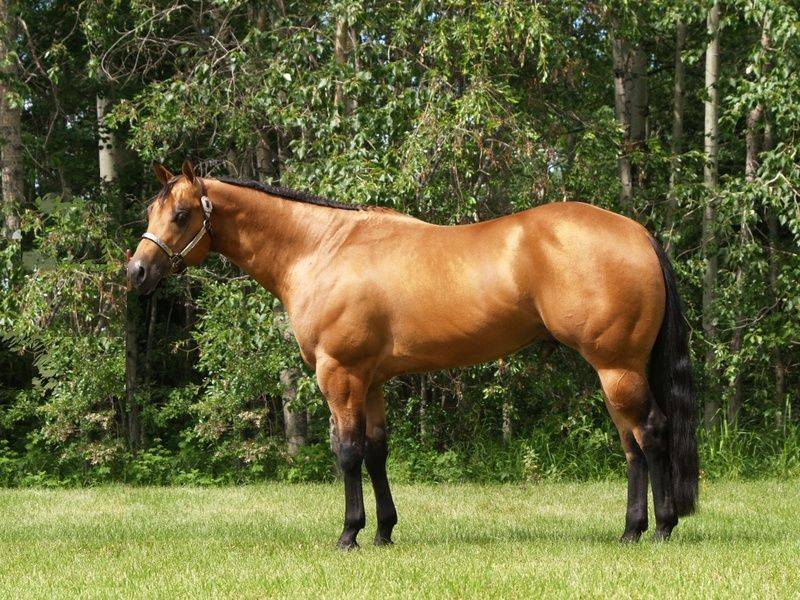 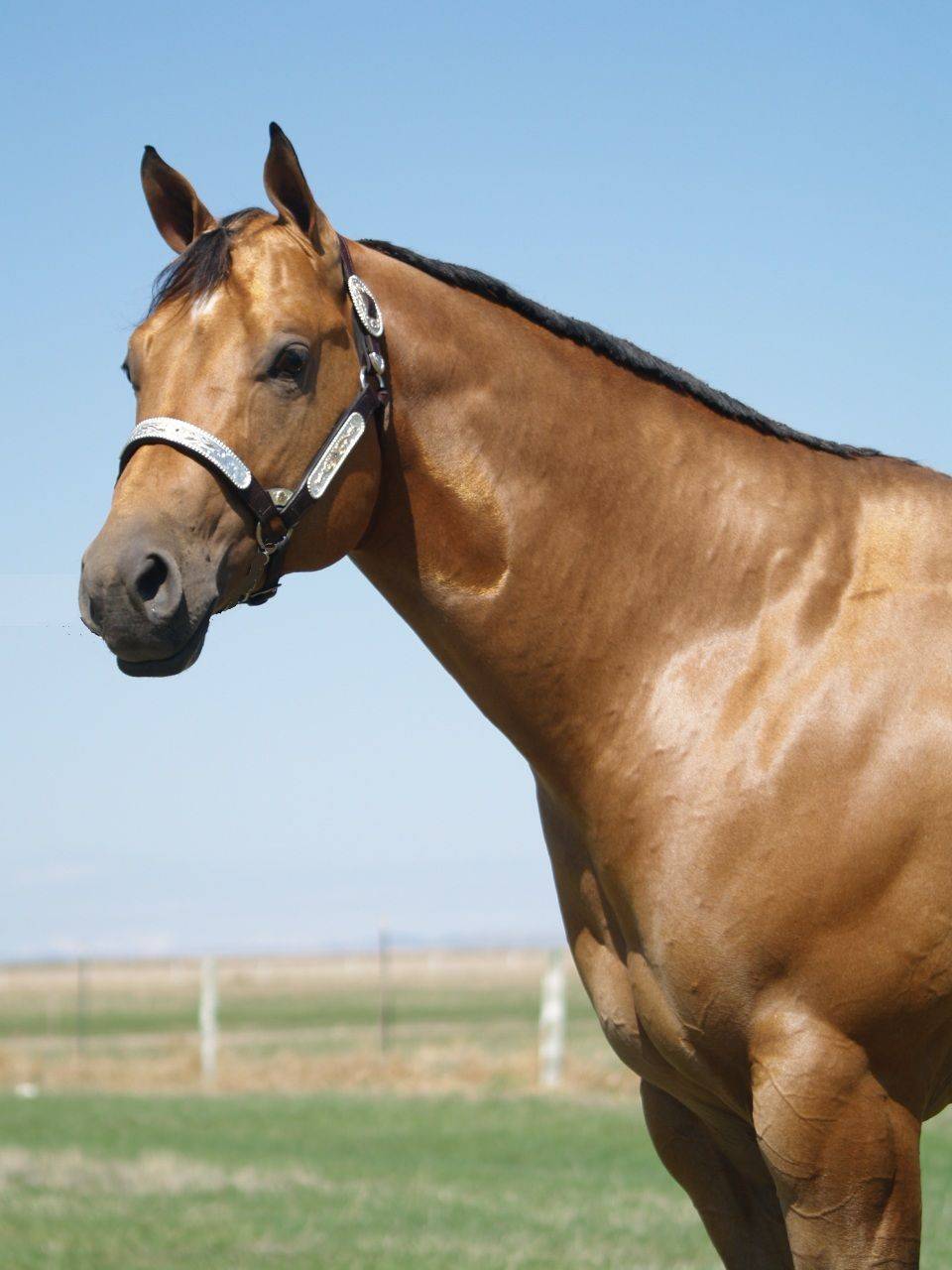 Watch for this fine young stallion as he matures. He is a son of our late stallion, GC Hired Gun and our good mare, "A Classy Clu Review". Note his exceptional head and neck. We will be breeding him to a few of our good mares in 2012.

We are proud to offer these great stallions for your consideration including shipped semen, live cover and offspring for sale. Read more about Call Me Tardee Clu on the Reference Sire page - 3X World show top 5 and and WC producer on his page. He is no longer with us but leaves many of his good offspring to carry on his legacy. Please feel free to come visit anytime and view these tremendous stallions. Offering the best mare care at only $8 per day dry, $10 wet in 2014. Multiple mare care discounts available. Color guarantee on stud colts when bred to Paint Mares. For further information on any of these well bred stallions, please check out each stallion's individual page. American Customers, note the prices are in Canadian funds. Contact us today to order your semen!

This is our 'golden boy', registered AQHA, PHBA, 16.1 hh, HYPP N/N Palomino Stallion, GC Hired Gun. We are so pleased to have a son of the mighty "Golden Gunslinger" at our farm, and we expect great results from his foals. These pictures were taken by myself and are not professional, so they lack some of the 'extra touches' that a pro would have done. He's getting better and better every day! He is an awesome mover with a wonderful disposition. He strings to mature to 16.2hh. Watch for new pictures on the website, and for "Custer" on the QHAA circuit in 2009. Visitors are always welcome to stop by to see his foals.

UPDATE*** Unfortunately, Custer succumbed to bleeding in his lungs that developed into pneumonia and pleural pneumonia in him during the recent AQHA Canadian National Championhip Show. After almost a week of IV's, drugs etc., he died while at the vet clinic. Thanks to Dr Lana Delaney for her help in trying to save this brilliant young stallion. His legacy will continue in the 6 babies that are due next spring. The pictures below were taken about 5 hours before he became ill.

RIP Custer. Your legacy will continue through your foals. 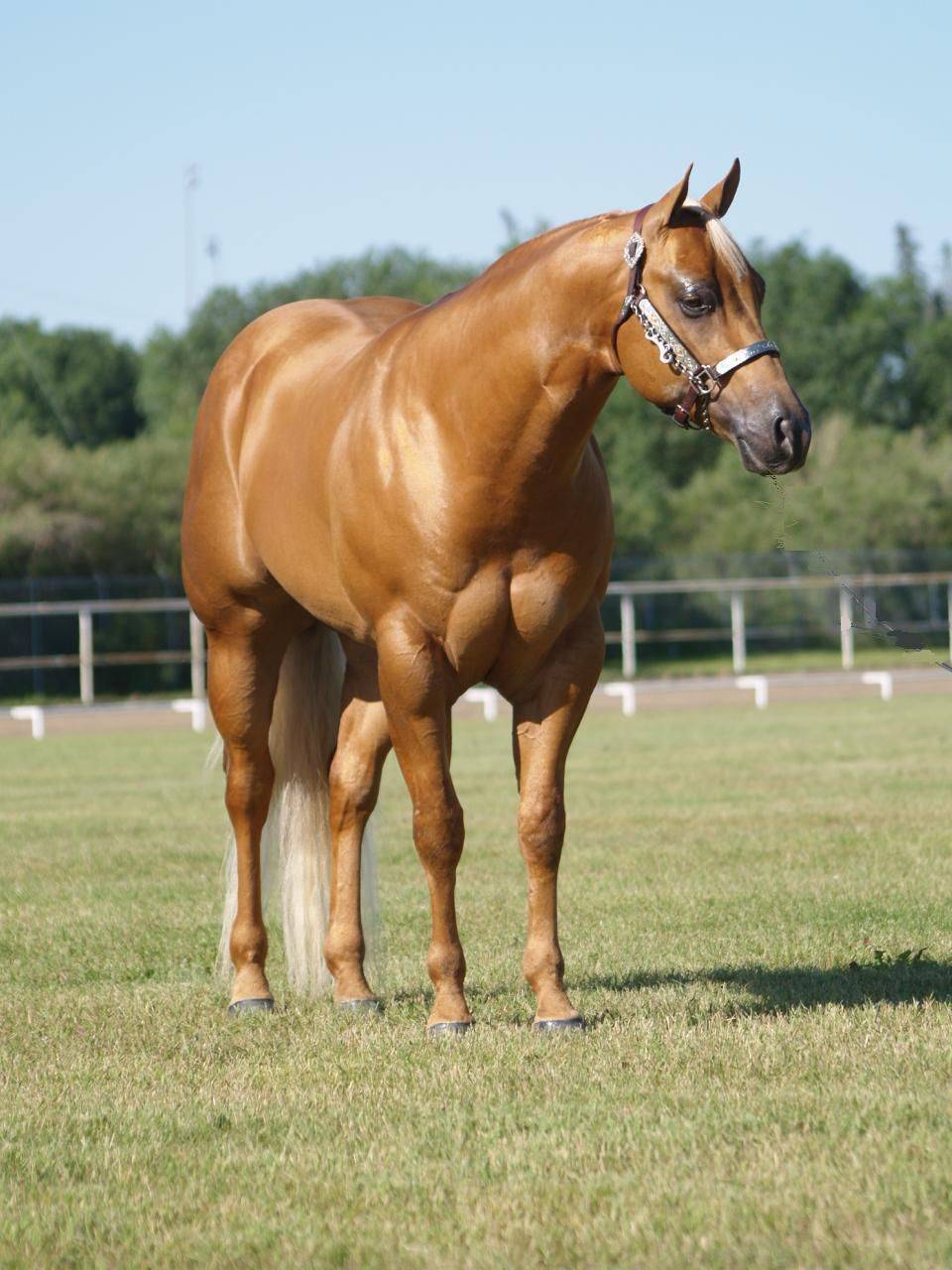 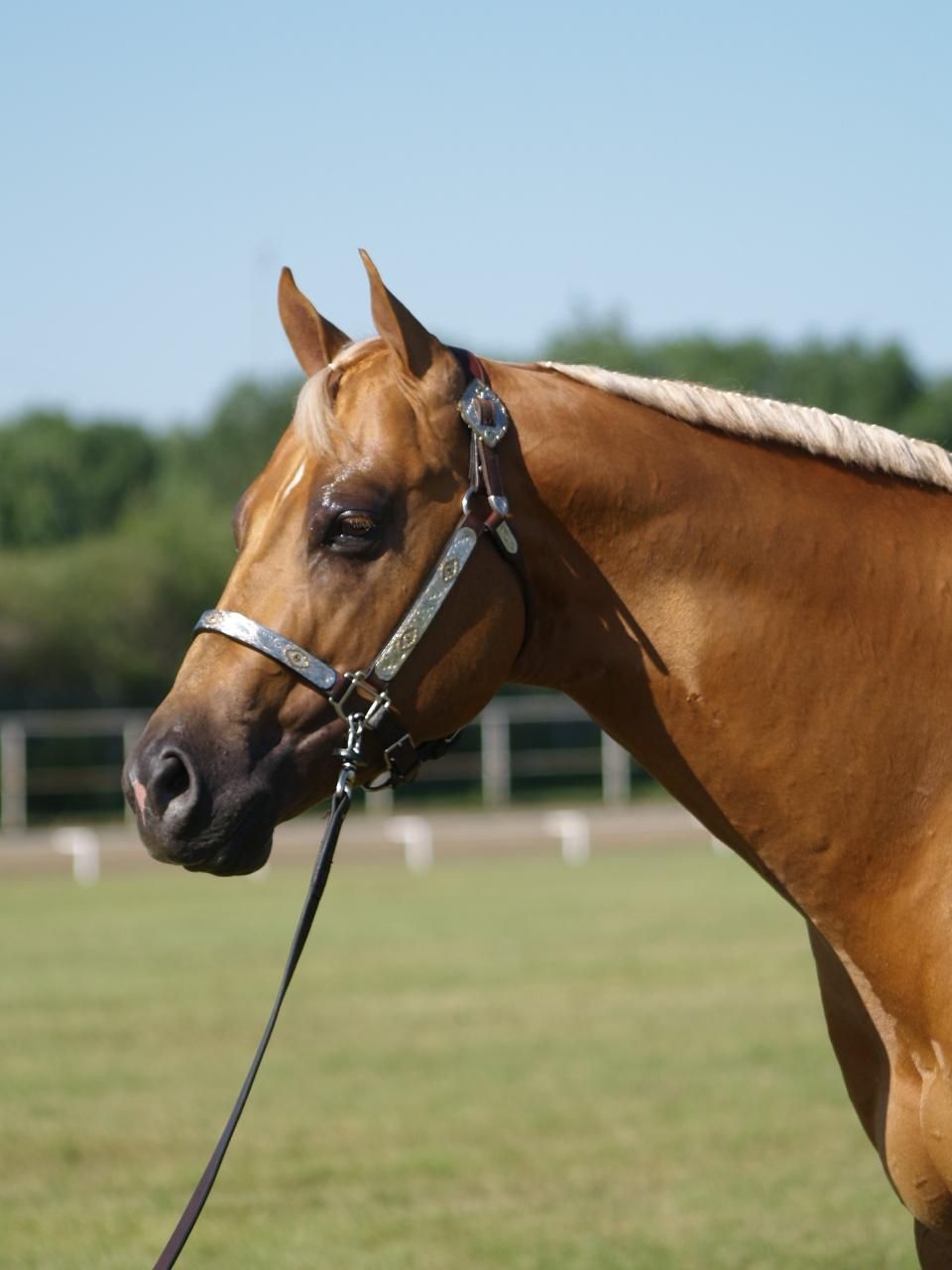 Custer goes Grand under the first two judges, winning over BR Cinderella Man, 120 points, 3rd at the Congress. The next show day, he was DQ'd because the handler had his number flipped up, showing a 2nd number that belonged to another horse. The 3 year old photos above were taken immediately after the class. Only a few hours later, he became seriously ill, it seems that he had bleeding in his lungs. We have an excellent veterinarian, Dr Lana Delaney and with her expert advice, we were unable to save him. Watch for updates on his babies that are on the ground as well as the ones expected next spring...

Results from the Wildrose Show July 2009

Custer went Grand under 1 judge and Reserve under 2 judges due to the injuries to his hocks which are healing nicely. Lots of positive comments from the judges about being the best stallions they've seen all year!

Custer goes Grand again! Due to injury to his hocks, he also goes Reserve. The judges are telling me they really like him and that he should go to the AQHA World Show in November!

Results from the Claresholm QH Show May 2009:

Custer goes Grand under 3 of 4 judges. The 4th judge said he would have used him, but couldn't because of his injured hocks. He's healed now and ready for the Chinook Circuit at the end of May in Red Deer! He's looking better and better each day! New pictures soon.

Results from the Canadian National Show 2008:

In only two circuits, totally 8 shows, "Custer" has 7 grands and 1 Reserve to his credit. He is getting a lot of attention, wherever he goes, not only for his eye appeal but for his awesome temperment. Watch for Sandy and Custer at upcoming shows!

GC Hired Gun's sire is the mighty "Golden Gunslinger". Golden Gunslinger was a multiple All American Quarter Horse Congress Champion. He was named Grand Champion Stallion at the 2005 congress, unanimous under all four judges. In addition, he has three world AQHA Championships in the following divisions: Open Yearling Stallion, Amateur Yearling Stallion and Two Year Old Stallion. Again, all five judges placed him first on their respective cards.

"It's been a great ride," said AQHA Professional Horseman Don Bell of Whitesboro, Texas. "He's got such a good combination of many things, it is hard to say (what's best about him)," Bell continued. "Some people like his muscle; some like how pretty he is; he's really well balanced. He's just an all-around good horse, I just can't say enough about him."

"Featured At Last" is GC Hired Gun's dam. She is a daughter of "At Long Last", and she has earned 547.5 AQHA points. Some of her achievements include: Reserve High Point Open Halter Mare, Justin Reserve Rookie of the Year, Open and Amateur Superior Halter along with many more.

She has foaled 4 foals to date, and two have been performers. Custer is proving to be the third performer from this lovely mare.

16 HH Congratulations Johnnie Gilles on your purchase of this fine young stallion. I understand he is turning into an awesome rope horse!

Photo at 30 months. He's maturing very nicely! Look at those pecs! Videos below after about a dozen rides under saddle. 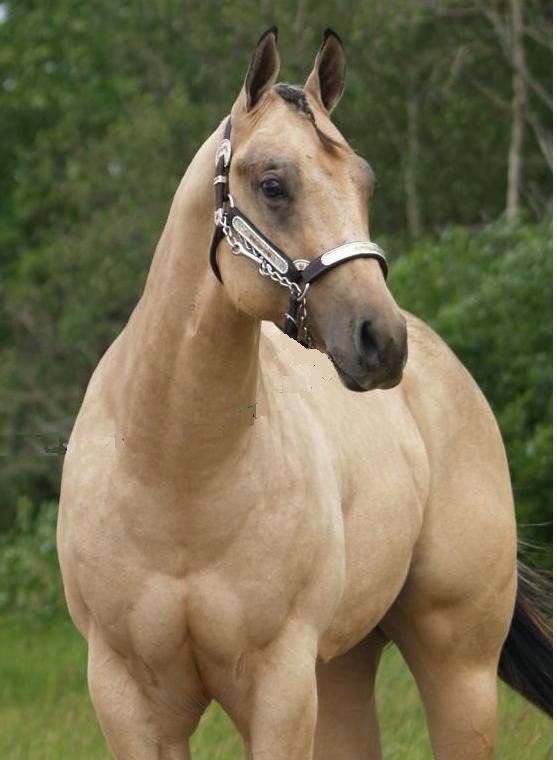 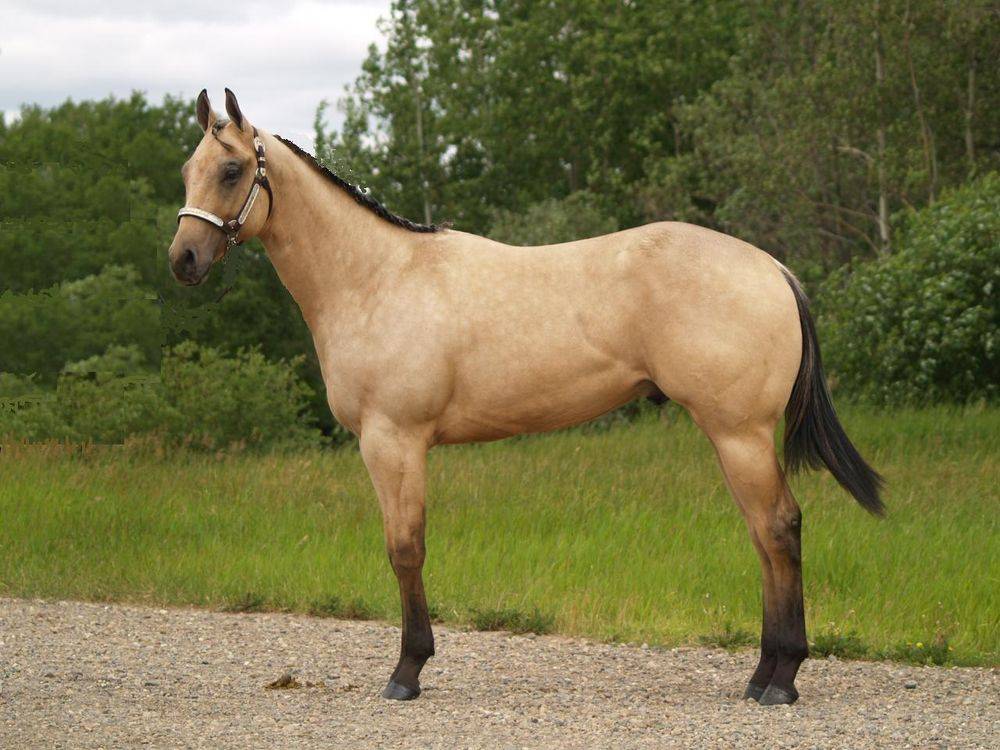