Shopping Cart
Your Cart is Empty
Quantity:
Subtotal
Taxes
Shipping
Total
There was an error with PayPalClick here to try again

Thank you for your business!You should be receiving an order confirmation from Paypal shortly.Exit Shopping Cart

July 2010: Jose finishes his AQHA Championship by winning Hunter Under Saddle under both judges for 2 points. He also earns points in Trail and Western Pleasure.

Jose is High Point Halter Stallion in the Denver Gold Rush Circuit, March 2009 and 2010 . He also earns Trail points while going Grand Champion each day shown!! He's got what it takes!

The Peppered Kid (aka Jose) is a 2002 dark liver chestnut AQHA Stallion. He is a multiple Grand and Reserve Championship winner, with a great personality and HE RIDES. After only four months professional training with Scott Neuman, he earned the title High Point Senior Horse in the Claresholm QH Show, spring 2008. He also won Reserve and 3rd place High Point awards in every show entered last season. He is HYPP N/N, 16hh, AQHA, APHA and Appaloosa approved. He is siring blacks, buckskins, palominos, bays, chestnuts and a few loud paints! His foals are extremely willing to work with and look great, winning several awards in the halter ring. His oldest foals are just now being ridden and show the same sweet personality. 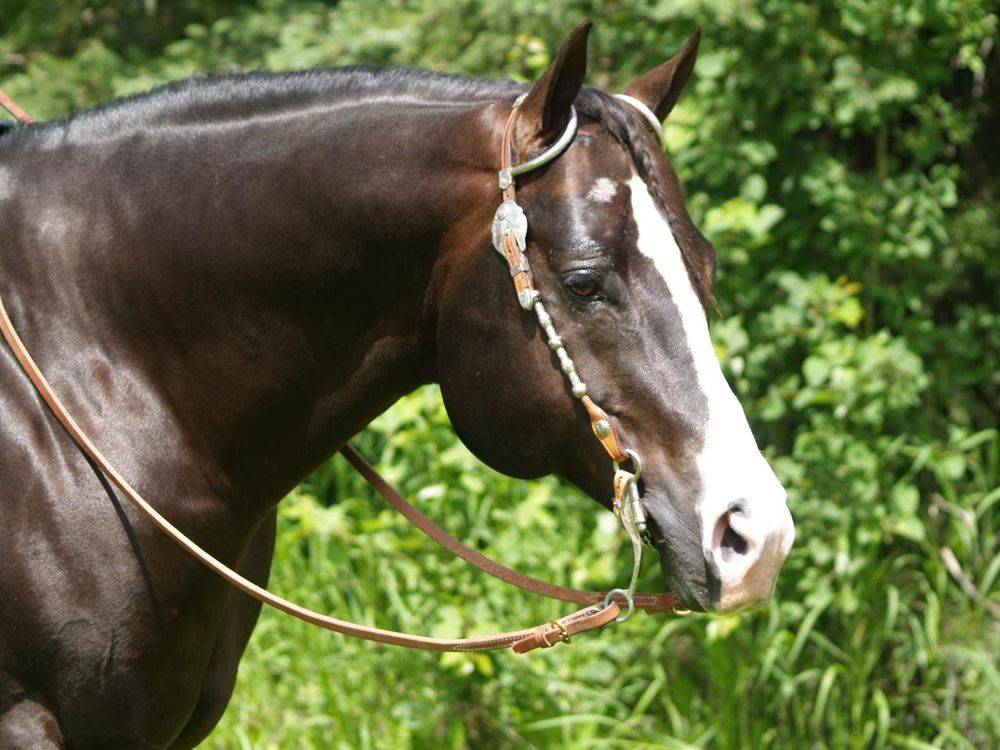 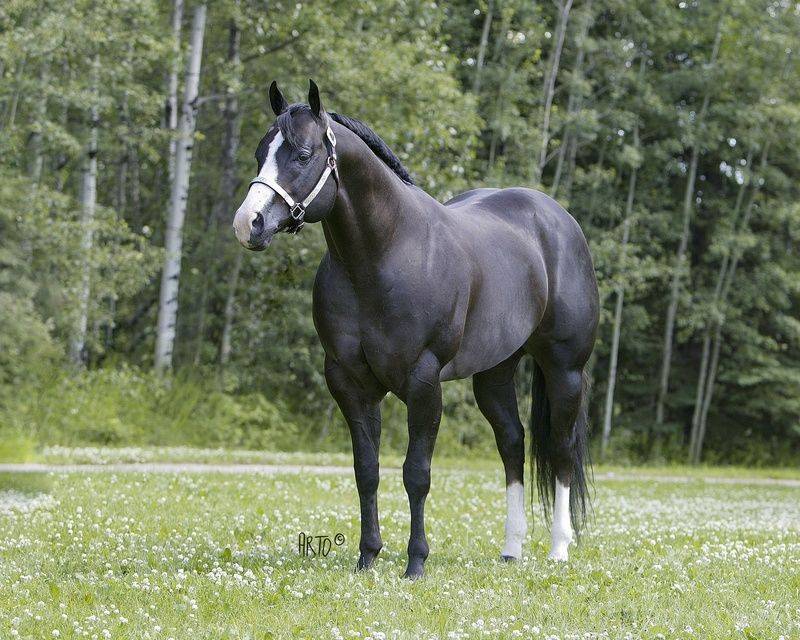 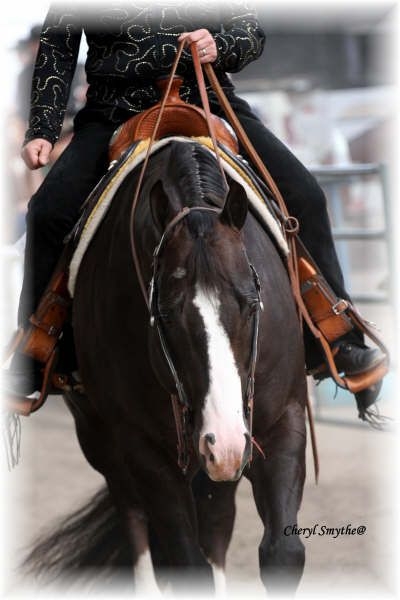 Jose picks up some more Trail points in very deep classes. Only 1/2 a Western Pleasure Point left to achieve his AQHA Championship!

We left the Canadian Naitonal Show early because of Custer. Jose did pick up some more halter points here prior to our departure.

Jose does it again. Winning a Grand and several Reserves in Halter as well as high point Senior Trail horse honors with Scott Neuman aboard. A huge thanks to Scott Neuman and Amanda Potts for training Jose for this class. He has now officially earned his Performance ROM and is 1 or 1.5 points away from his AQHA Championship. Watch for Jose at the Canadian National Quarter Horse show!

Another terrific show. Jose showed in Halter (earning Reserve Grand), Trail, Hunter Under Saddle, Western Pleasure, Western Horsemanship,and Showmanship, earning more points and the hearts of everyone. What a gentleman - even though we were still breeding just the morning we left for the show!

Jose earned Reserves in Halter as well as Western Pleasure with Sandy in the saddle. I'm becoming more comfortable showing our big "black" boy and am very proud of his disposition and accomplishments.

Results from the Claresholm QH Show May 2009

Jose goes Grand again! Under 1 judge who was unable to use "Custer" because of a swollen hock. Custer takes the other 3 Grand Championships! Under saddle, we're still trying to figure out the buttons, but we had a blast anyway!

Results from the Canadian National Show 2008:

Jose will be available for limited outside breeding in 2013

The Peppered Kid is AQHA, APHA, ApHCC and APHC, approved

** Congratulations to Judy Ostrander and Chris Mathieu on the birth of their LOUD coloured overo filly by "THE PEPPERED KID". Shyanne will be offered for sale as Judy would like her to go to a show home. Please contact me for their phone number.

Congratulations also to Marilyn Becker on 3 colored foals in 2010 out of the 3 paint mares she bred in 2009. See pictures on the "colored foals" page of this website!

The Peppered Kid has proven to be a versatile sire, throwing a wide range of colours in all his foal crops. Jose's first foal crop was born in 2005. You will find some of his offspring pictured below, with additional photos here 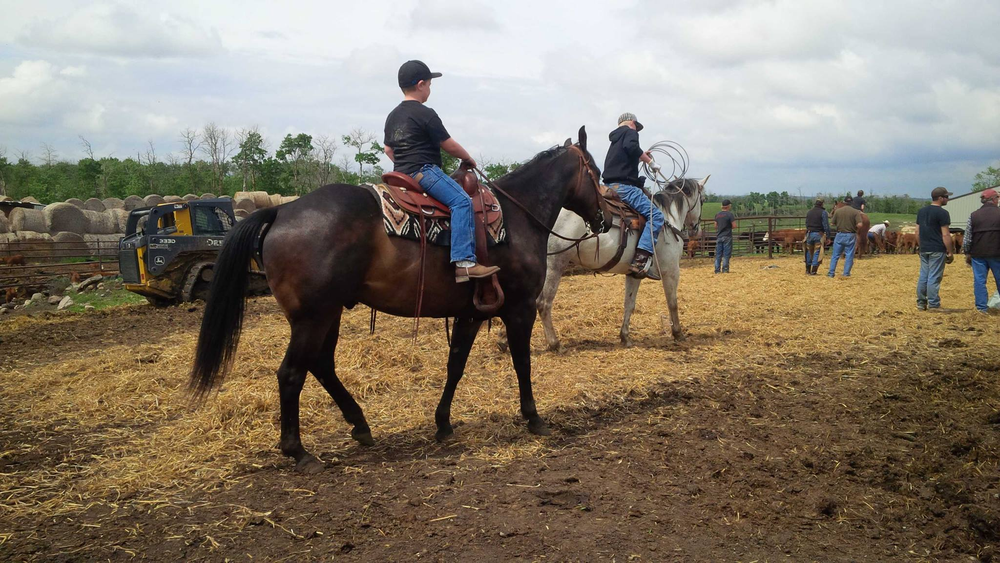 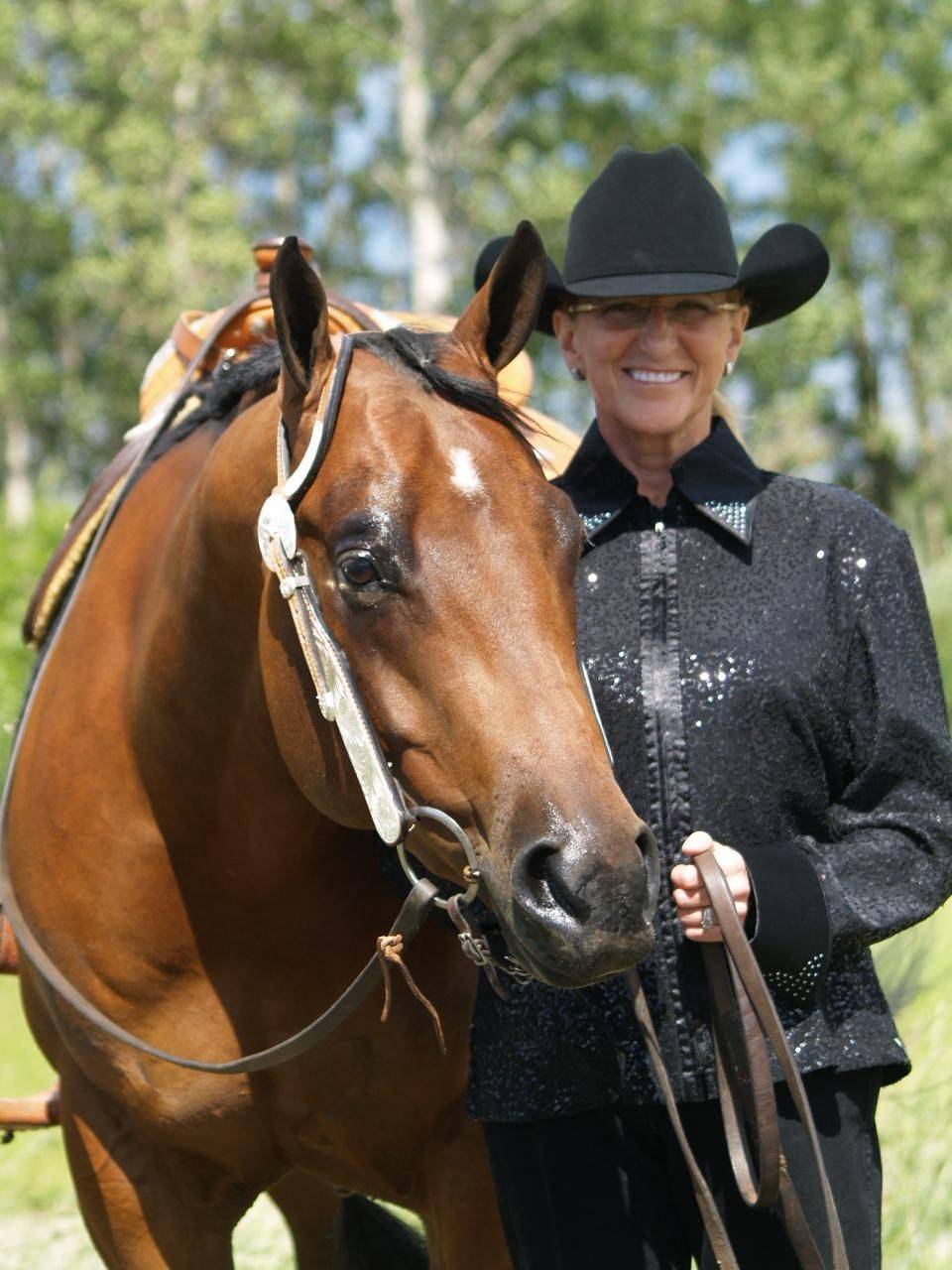 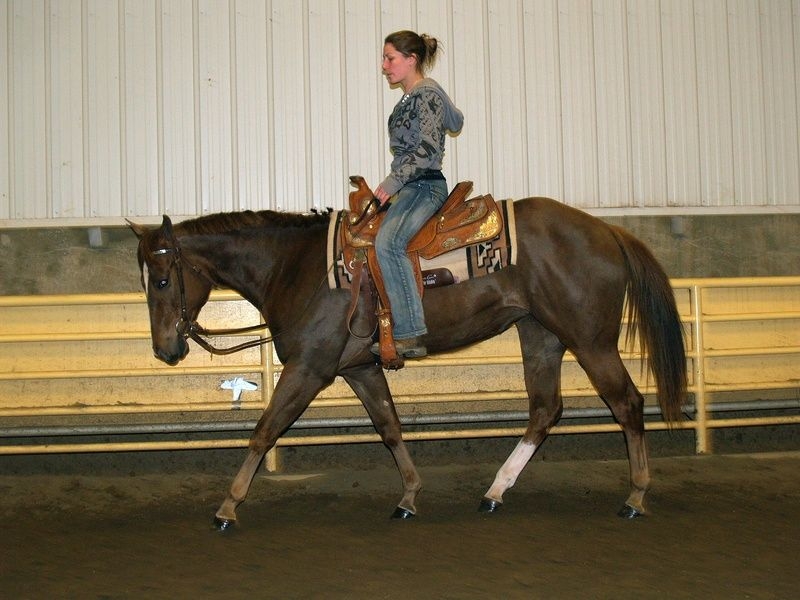 2010 black colt by The Peppered Kid

2008 filly by The Peppered Kid

2007 filly by The Peppered Kid

2008 Buckskin colt by The Peppered Kid 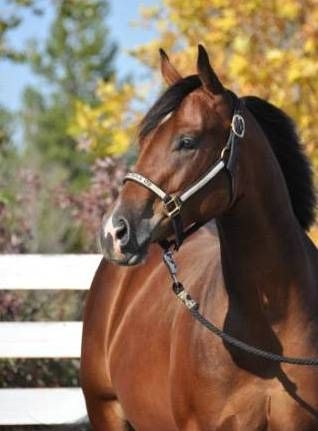 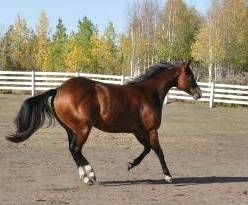 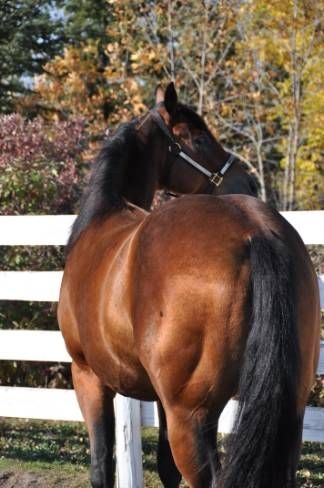 2010 Chestnut gelding by "The Peppered Kid" For sale

2010 Chestnut roan filly by "The Peppered Kid" out of a daughter of Kid Clusified.